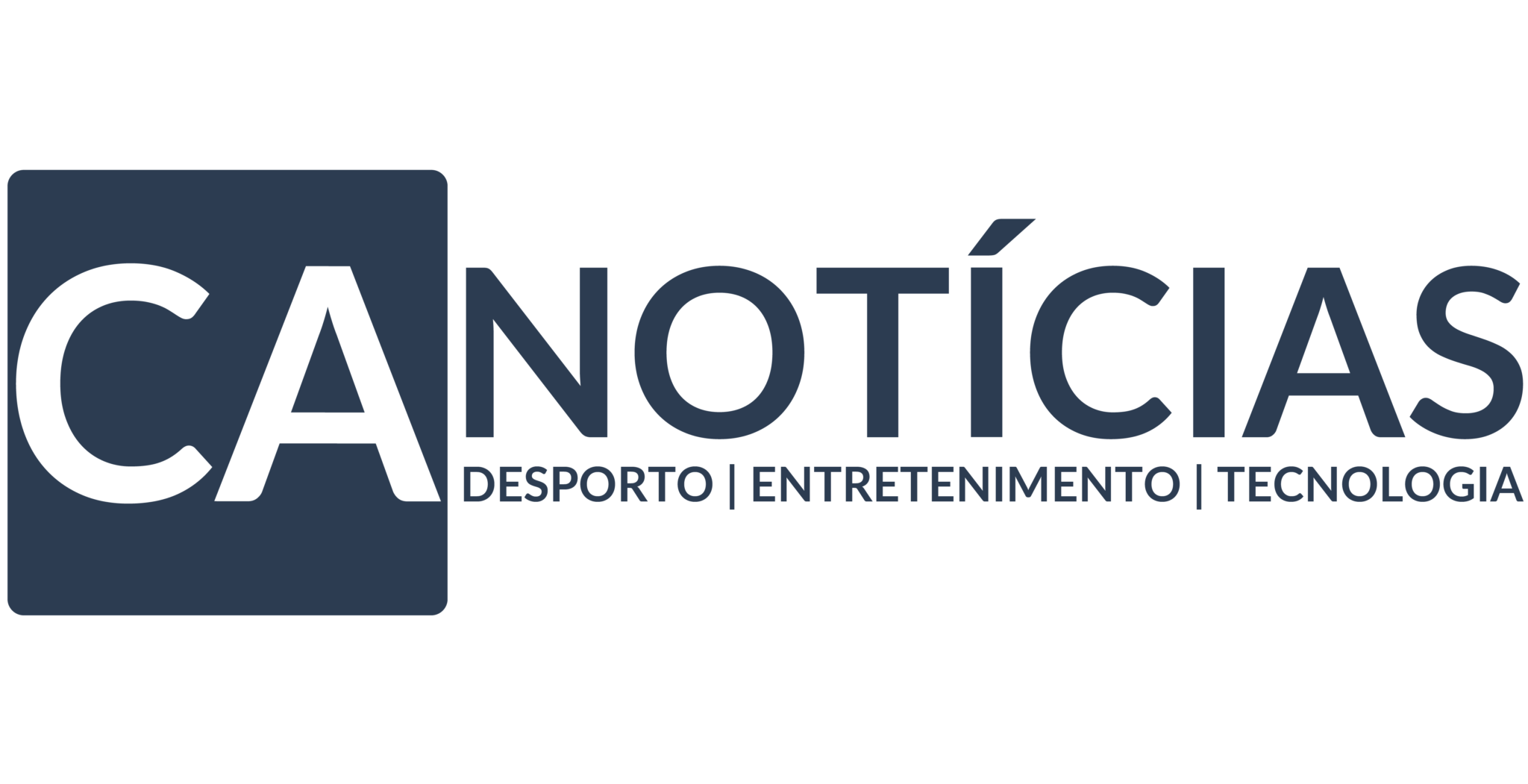 American starlet Christen Press will lead the line out at the Estadio do Restelo as Tyreso of Sweden attempt to make history against the reigning champs as they take on Wolfsburg in the UEFA Women’s Champions League final (live, Thursday, 2:30 p.m. ET).

Press has scored nine goals in Tyreso’s European campaign, including the game-winner in the semifinal against Birmingham City. Alongside Brazilian star Marta and two Americans — Meghan Klingenberg and Whitney Engen — Press’ Tyreso is looking to replicate what Wolfsburg did to Megan Rapinoe’s Lyon last season: win the Champions League title on the club’s debut.

Swedish and German sides have come to dominate Europe’s top women’s club competition. This is the seventh straight final to feature a German side, and the fifth final between the nations in the past 13 seasons. That dominance has made the game something of an afterthought for the rest of Europe, where only two other clubs — France’s Lyon and England’s Arsenal — have had any sort of measurable impact.

That may explain the yawns that surround the match here, for even by the standards of the Women’s Champions League, a competition that has always struggled for attention, this game is very low profile indeed. Staged at the cozy home of Os Belenenses on Lisbon’s west end neighborhood of Belem — well out of the eyesight of the downtown — there is no chatter about the game whatsoever on the streets. No major Portuguese sports paper has printed a word about the match. The only notifications for the game are on the back of the giant stars UEFA has erected in the city’s plazas, and tickets are readily available. To say the game has not stirred public interest would be a gross understatement.

Judging by the reams of press here about the other game — the big one on Saturday night — and the inches given over to futsal, second and third division matches, it is difficult to argue that this competition, however well-meaning, has caught any traction whatsoever. Despite the fact that the tournament offers a fine preview of what fans will see next year in Canada at the Women’s World Cup, even the presence of three American stars — and a world icon in Marta — has provoked shrugs among all but the most fanatical fans of the women’s games on our shores.
The backstory here is similarly grim. Tyreso are close to folding after being denied their license for financial irregularities. The club lost nine players and four members of their backroom staff due to their debts and their manager, Tony Gustavsson, was floated as a late candidate for the United States women’s national team as a result. The possible dissolution of the side does not affect the three American players, as they are already committed to the National Women’s Soccer League.

Tyresoâs future may be in doubt but Wolfsburg, on the other hand, are looking to send their star, Conny Pohlers off on a high note. Pohlers, the all-time leading scorer in European club play, is ending her two-decade long year career after Thursday’s match. Polhers, 35, has scored 48 goals across European competition and won the 2003 Womenâs World Cup withGermany.

Only two other sides have successfully defended the trophy — Lyon and Swedish side Umea — making Wolfsburg’s task a tall one. But should they overcome the Swedish tyros, Wolfsburg will join an elite group: only four other sides have won the title twice or more.

But to do so they will have to overcome the deadly combo that Marta and Press offer up top. Press is averaging over a goal a game in Europe for Tyreso, and is benefiting from the space Marta creates. Against Birmingham, the American single-handedly lifted her club on her shoulders, blowing the match open with two fine goals after the hour following a bad miss from the spot from Marta.

Both women feed off each other’s play — Press can play creator as well as score — and Wolfsburg’s back line will have its hands full with what is currently the hottest scoring tandem in the women’s game.